Get your free copy →
About

How Morleys reached a multi-store workforce with their employee hub

Morleys is a family-run retail chain comprising eight department stores, primarily scattered in and around London. Founded in 1897, every store plays a central role in its local community.

Morleys was struggling to connect and get key messages to its frontline employees. In-store employees had repeatedly voiced the desire for more information. The head office had set up listening forums and several internal communications programs. Still, they weren't achieving the desired results.

Existing internal communications, such as the quarterly email newsletter, were increasingly frustrating, as messages reaching the in-store colleagues were inconsistent and underwhelming. Given the current challenges in retail, Morleys knew that underwhelming simply wasn't good enough and that they needed a new platform to help reach their 1,000 employees.

Of the 1,000 employees, only around 200 have a company email address. Morleys recognized that it was pretty traditional and nervous about introducing new technologies. Hence they needed a mobile, user-friendly solution and a partnership that could bring employees along at their own pace.

One easy to use employee app for everyone

After looking at several solutions, Morleys decided to go ahead with a trial of Speakap in one of their stores to determine if the platform – branded as MorSay – was fit for their organization.

Morleys sent employees with email addresses a link to accept and download MorSay. Having a clear communication plan around the invite helped the platform gain traction. Employees in some stores also had the opportunity to sign up in person.

The pilot was extended to two stores and then quickly rolled out across the entire group. MorSay is now the company's central communication platform, bridging the gap between head office and the frontline and between stores themselves.\

The Morleys head office shares a lot of business updates, information about new products that are coming into the business, and information about different stores. MorSay has also become a powerful tool to celebrate success and achievements in real-time.

One benefit that Morleys didn't initially foresee has been the ability to share operational knowledge, such as visual merchandising ideas between stores, or best practices for selling new brands or products that are hitting the shop floor. 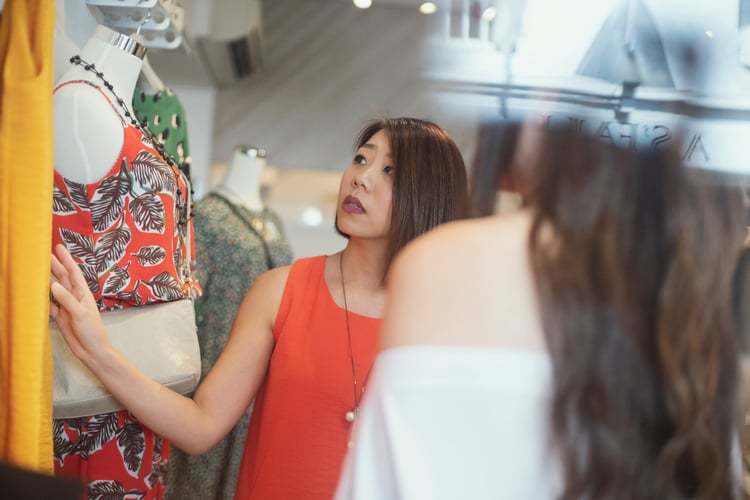 “Speakap plays a big role in moving our business forward. The app connects the in-store teams, so they're sharing best practices. This is always a massive opportunity for any company.”