Thanks for chatting with me Robbie! So let’s start at the beginning; where are you from?

I’m from Hicksville, Long Island in New York, which is very much the opposite of what you would think it sounds like. Its' pretty much dead smack in the middle of Long Island.

Have you largely kept to the New York area, or have you ventured to more states?

Actually, I’ve been to almost every state! At age 19, I told my family, “I want to tour in a rock band," and that’s what happened. I toured the US numerous times, and have opened Vans Warped Tour and Taste of Chaos.

Sounds intense! So what genre exactly are we talking about?

A different, evolved rock. Comparable to Death Cab for Cutie and The Shins, so we were largely in the alternative indie rock genre. You know, lip rings and that whole aesthetic. Now I’m a completely different person in terms of where I am, though I’m still the same guy. I used to live in our band practice space, and the van. Some projects weren’t always in NY, so I’d crash on couches more often than not. 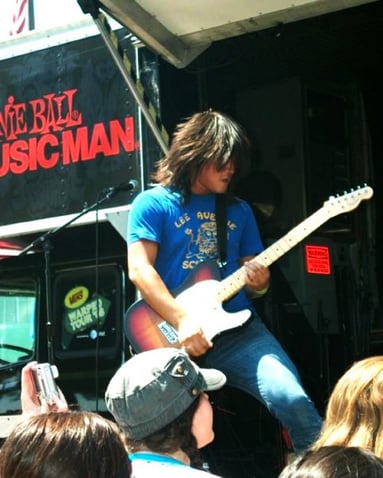 As time went, I wouldn’t be writing the songs anymore. I lost creative control. I was in someone else’s backup band. That created the need for me to work at something else, which is how I ended up working at Starbucks. During this job, I told my Starbucks manager I was ready for more, and I was put in charge to manage my own store! It was in Brooklyn with a lot of customer traffic, which gave me invaluable experience.

I wanted to glue two things that I love together (retail and technology) so I ended up working on the floor at Apple. I worked my way up, which was cool because  I became an account manager for some market leading brands. After a good run, I transitioned to a startup, where I started learning about different types of sales. At Apple, it’s very easy to get people to respond to you when you have “apple.com” in your email, so when I landed at the startup, I had to adjust to not having that market brand awareness attached to my name.

What a change! And I hear you have your own YouTube channel? How did that come about?

I needed another creative outlet. I’m a self-proclaimed thinker; I’ll think about ideas forever. When one of my friends saw my eagerness to start one, his advice to me was “just start.” Otherwise, I would still be thinking about it. So I bought all the equipment and tried to become a part of the community. I did Comic-Con, vlogged at events and reviewed film and TV shows. Plus, Power Ranger stuff!

Nice. So does this channel fill your creative need?

Well, yes. My creative juices are always flowing since my thoughts tend to be in terms of music. You know how some people think in numbers or colors? For me, my closest comparison of how I think is in terms of sound.

Wow, how does that work?

I’m always trying to tell people what’s playing in my head, which is essentially the process of writing and playing music. You know how you can’t remember your dreams unless you write them down? If I’m dreaming or thinking up a song, I try to write it or record it immediately. If one of my creative outlets takes off (like the YouTube channel), I’ll use that as the vehicle for putting more music out.

So how did Speakap catch your eye (or ears, should I say)?

From my time working at so many retail companies, Speakap was exactly the platform that was needed. It just makes so much sense. When Speakap reached out about working here, it went from there. 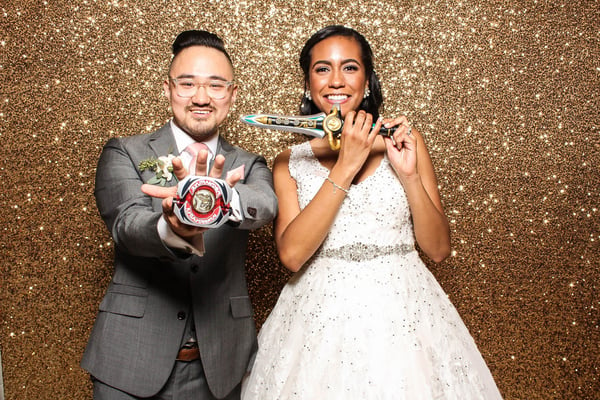 Speaking of new chapters, Robbie at his wedding!

What would you say is your favorite part of working at Speakap?

The team. Being in close quarters has been good for helping each other and learning about how we attack this. The way we’re attacking things is with open-mindedness so the approach is great. It’s like that Steve Jobs quote:“Stay hungry, stay foolish.” Being so new, Speakap has the ability to pivot and learn as we go.

And what’s the most challenging part?

There are competitors who have been here before us, working these markets longer. It’s a challenge to get news of your product out there with all the noise so that’s where our ability to pivot quickly and try new things comes in handy. Our actual Speakap product makes it easier to break through however, since it combines all functionality I could have ever wanted during my time as a floor manager. Speakap is more comprehensive and more elegant than simply a schedule-management app or task app, which is what a bunch of our competitors solely provide.

You could fit several lifetimes of stories in the life you’ve lived! Thanks for chatting with me Robbie! 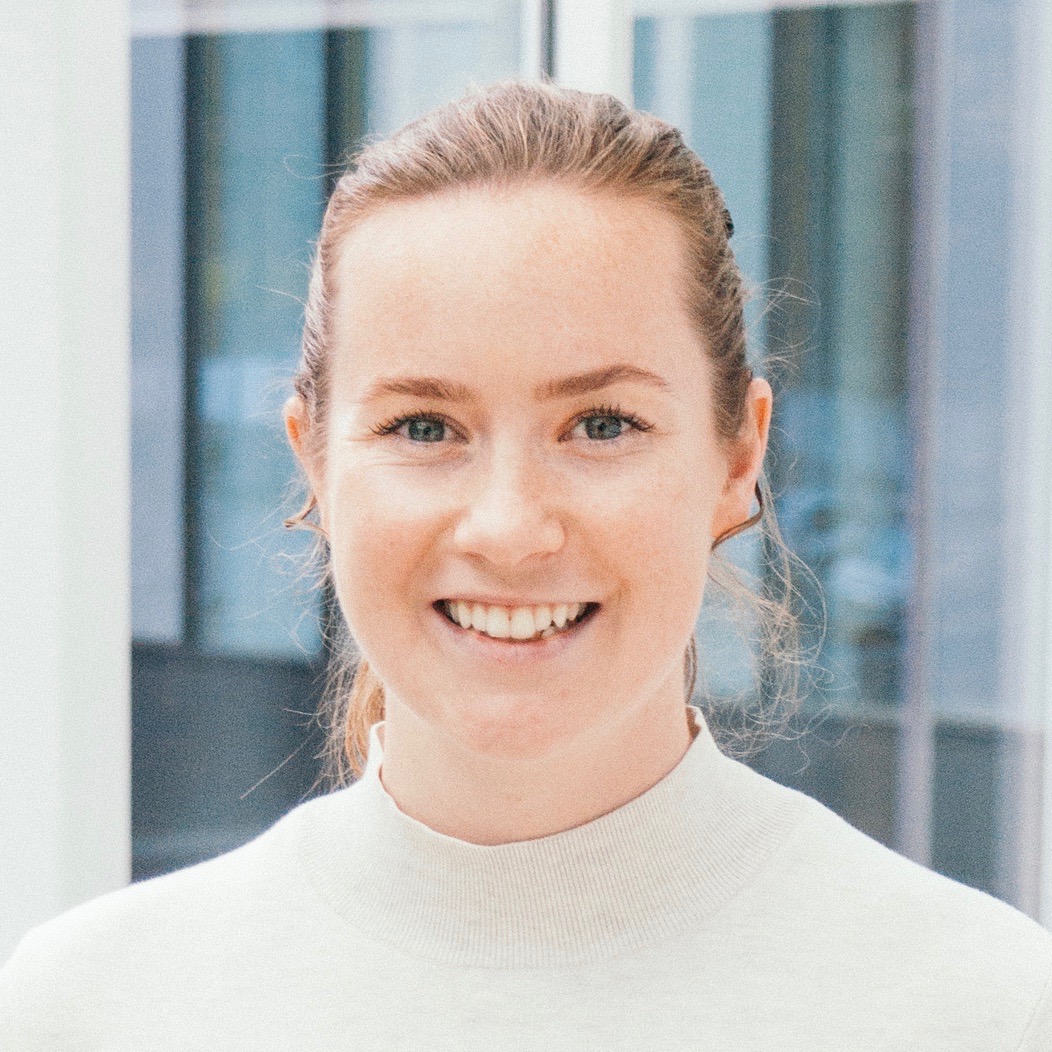 Challenging conventional corporate practices, Campbell explores what it means to truly invest in people at work. When she's not writing, you can find her in a studio of the art, yoga, or apartment variety.