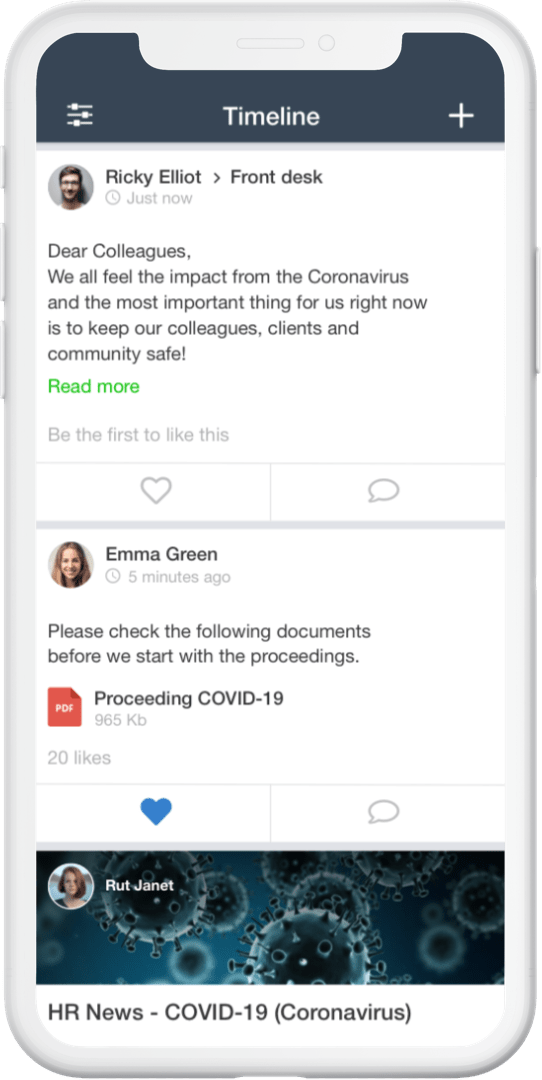 Reach Your Workforce During the COVID-19 Crisis

Thanks for agreeing to be interviewed Bart! I’d like to start off by hearing what you had for breakfast this morning?

Oh, I always start the day with yoghurt and cereal. When it comes to breakfast, I’m a creature of habit.

Any particular reason why?

Mostly because it’s quick and I don’t have a lot of time in the morning. I get up, change my son's diaper, feed him and then drop him off at daycare. So I try to do everything within half an hour and eating the same breakfast saves me time.

All of that in only half an hour?! 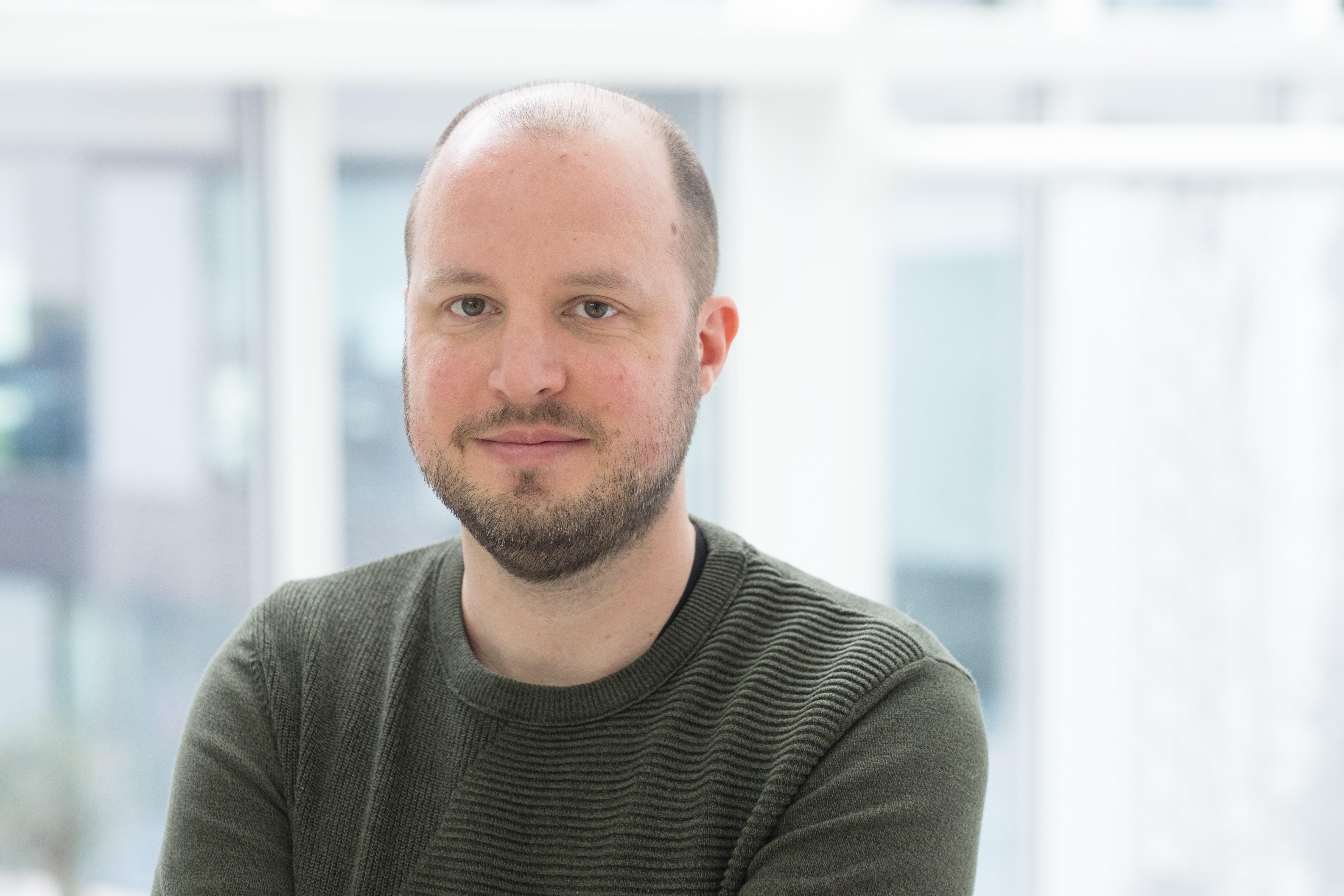 Okay, a slightly more serious question coming up. Can you please tell me what your role is at Speakap and how long you’ve been with the company for?

My current role is Chief Technology Officer and that means that I’m basically responsible for everything tech-related that happens at Speakap - development of the platform, all of the apps, as well as our own technology usage within the company. I also maintain contact with the bigger clients to talk about their requirements and update them on the Speakap technology roadmap. Plus, I’m involved with the planning of the feature roadmap together with the product vision team.

I became CTO in 2016, but I joined the company six years ago in 2013, which makes this the longest I’ve been with a company. I joined Speakap as a senior backend developer. We were a small developer team when we first created the ‘MVP’ of Speakap.

So what does MVP mean? Most valuable player?

No, it stands for minimum viable product. We actually built it in six months and in September 2013, we went live with the first customers of Speakap.

Is that a short amount of time for development?

Yeah, it is. I feel that was an accomplishment in such a short amount of time. And it’s amazing to see how the product has evolved since then.

So how would you describe the difference between front-end and back-end for the less-tech inclined like me?

As a user, you really don’t care about the back end. What you see when you use the product is the front end. The entire user experience happens in the front end. But you can’t have a front end without a back end.

The back end stores all the data, makes sure users can communicate with each other and ensures all data is safe. It’s the thing that connects everything together. It’s invisible, but being an ex-backend developer myself, I would say that’s the most important part.

What do you like about working at Speakap? What has made you stay for six years?

It’s never boring. Especially in the past few years, we’ve seen a lot of development and the company has grown from a small startup to a mature company. It’s been really interesting to see that progress. The fact that we have a diverse team makes it interesting too.

It feels like a dynamic company and there is nothing that you can't question. Nothing is set in stone. If you think you can make an improvement to the product or the company, you can make things happen here. That’s what I like about Speakap.

Can you describe working at Speakap in three words?

Now let’s get back to you: can you tell me where you were born and raised?

I was born in Amstelveen, but raised in Zaandam. Zaandam is where I’ve lived all my life. It’s not the most exciting place, but it’s close to Amsterdam and the people that I care about.

If you weren’t living in the Netherlands, where would you like to live?

For a while I thought I wouldn’t mind living in New York, but I think I now prefer to live in a more quiet place. I think I could live in Germany, as my wife is from Poland so it would be nice to be in between those two countries.

And do you have any upcoming travel plans?

My family and I are planning a trip to Thailand and I’m very excited for it! It will be the first time we take such a trip since our son was born, so it's going to be a whole new experience for us.

I think that travel is one of the best ways to spend your money. It’s about experiences and experiences are much more important than things at the end of the day. 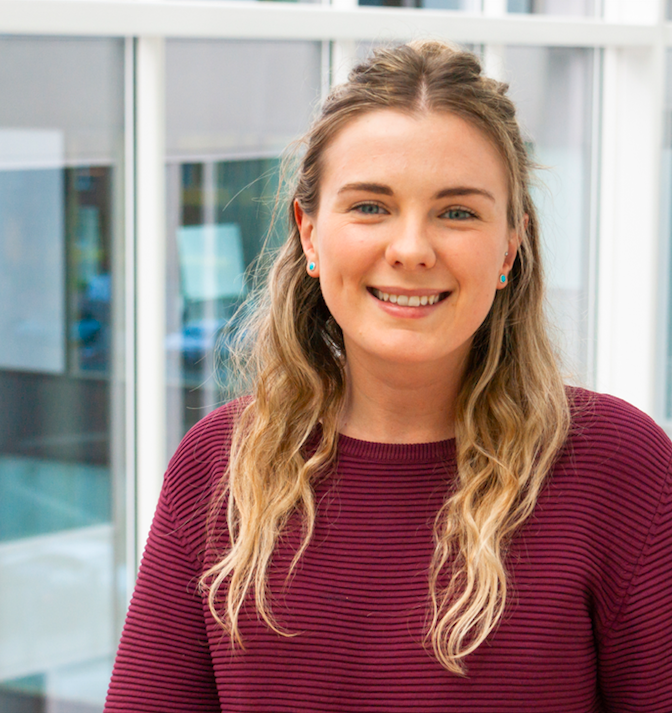 All the way from "down under" Louise has joined Speakap to help businesses to build better relationships with their workforce. When she's not busy producing the Frontline podcast, you might catch her running... while listening to a podcast. 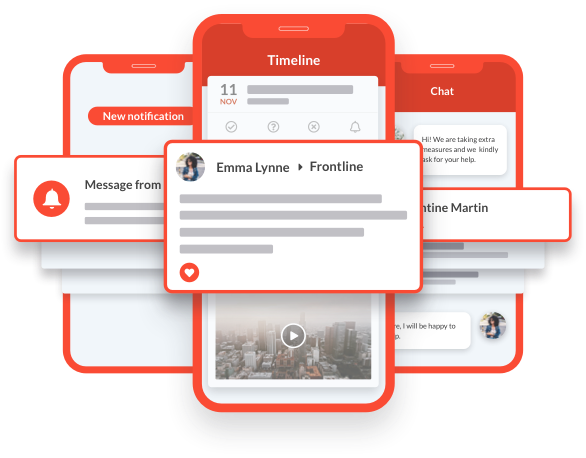 6 Ways Employee Polls and Surveys can Transform your Business