Employees worth their weight in gold: the ROI of good onboarding

Ah, onboarding. The term and practice may well have originally developed in the United States but now no HR person anywhere can ignore it. Onboarding employees goes much further than the traditional training period, running from the moment someone says 'yes' to a new job until the moment that the person fully is fully integrated into the workforce. Some experts say that this process lasts around 12 months.

What does good onboarding provide for your organisation? And where does it often go wrong? Read on to find out. 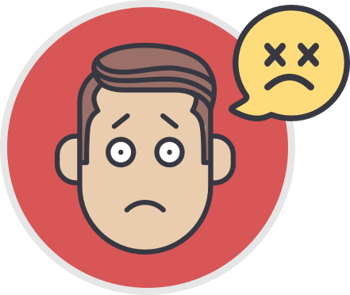 “Is today your first day?”

Richard is excited about his first day in his new job, so he arrives in plenty of time and waits in the lobby. His new manager is in a meeting so, half an hour later, she arrives and excuses herself: “Sorry, I completely forgot that today was your first day!”

She has a day full of appointments so she asks one of Richard’s new colleagues to show him the ropes. This colleague is a little overworked and overwhelmed, but he does his best.

Richard’s desk isn’t ready yet and his new laptop is missing.

Two hours later, Richard goes in search of a cup of coffee and gingerly walks around the office looking for the coffee machine and seeing lots of new people; he wonders what they all do within the company.

In the afternoon, one of Richard’s new colleagues notices he’s struggling and shows him one of the main programs used in the company. “So, that's about it, take a look around and it will answer all your questions.”

Richard nods, none the wiser. A month later, a new colleague starts and has a similar experience but Richard is not there to help as he’s already resigned. 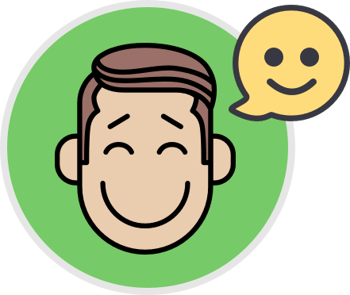 Richard’s a smart guy and a hard worker so he soon finds a new job.

He has a really enjoyable interview and, two days later, he gets the good news: accepted! A few days later, he receives a welcome pack explaining a lifle about the company’s history, its culture and its strategy. He is also added to the company ESN - although he won’t officially start for two more weeks, he can browse conversations, contact colleagues and even post an introduction before he starts.

On his first day, he is welcomed by several colleagues and his laptop is, of course, ready on his desk. One of his colleagues then shows him around the office and introduces him to people from different departments, so that he can quickly get to know the company.

At the end of his first day, his supervisor asks how his day was, whether he has any other questions, and invites him for Friday afternoon drinks. The next time a new colleague starts, it’s Richard who takes the lead in showing them around and introducing them to their new colleagues.

These anecdotes are not as extreme as they may seem and they speak volumes. In Richard's first example, the onboarding clearly fell short in operational, social and strategic terms. While the second example shows that attention is paid to each of these aspects.

The consequences of bad onboarding

When a new colleague is not integrated well and actively, they are almost always less involved, less productive and less satisfied. This leads to more turnover, more absenteeism and higher costs for the company.

The ROI of good onboarding

If that's not already enough to convince you, there's also a lot of profit to be gained from delivering a positive onboarding experience:


The off-boarding and replacement of staff costs energy, time and money. If you onboard, do it well and invest in your new colleagues. It'll pay off time and time again.

If you want to immediately improve the onboarding process in your organization, download our free eBook. 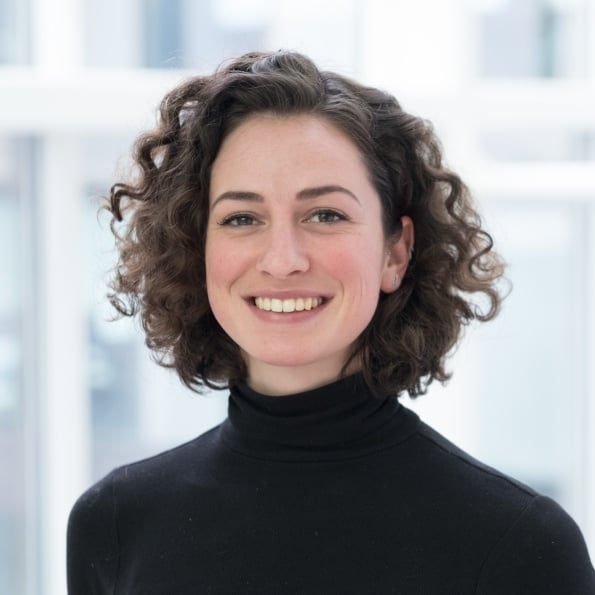 Reopening After the Crisis: How to Bring Out the Best in Your Employees

Employee Recognition: The Power of Compliments

The Right Way to Respond to Negative Employee Feedback