Why SharePoint Is The Where's Waldo Of Internal Comms 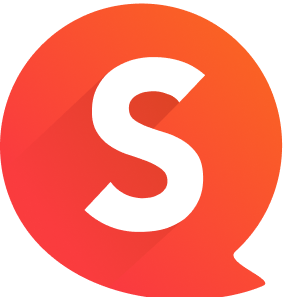 Thanks for dropping by

Can you spare a minute to let us know what made you exit?

Remember the Where's Waldo books that you loved as a kid - or your own children adore just as much today? The world traveller (and time traveller) hero, Waldo, appears in increasingly busy and animated scenes, surrounded by characters of all different shapes and sizes - the reader has to pick Waldo - always dressed in his famous red and white stripes - from this crazy crowd.

The Where's Waldo of internal communications

If you thought it was difficult to pick Waldo out in those screwball scenes, you should try finding a specific file or message on the average company's SharePoint. At least Waldo had the good sense to wear a brightly-coloured outfit and a hat. Plus, you knew he was actually on the page and you would find him eventually... unlike files on SharePoint.

If SharePoint were to star in its very own puzzle book, the scene would likely be an antique fair or maybe even a museum - you see ancient steam locomotives, carriages, an Aladdin's lamp, and maybe even a sword and armour collection hang in the background. SharePoint lies in the middle, covered in dust and squeaking due to a lack of oil. Like the surrounding objects, it's been decades since it was last used. 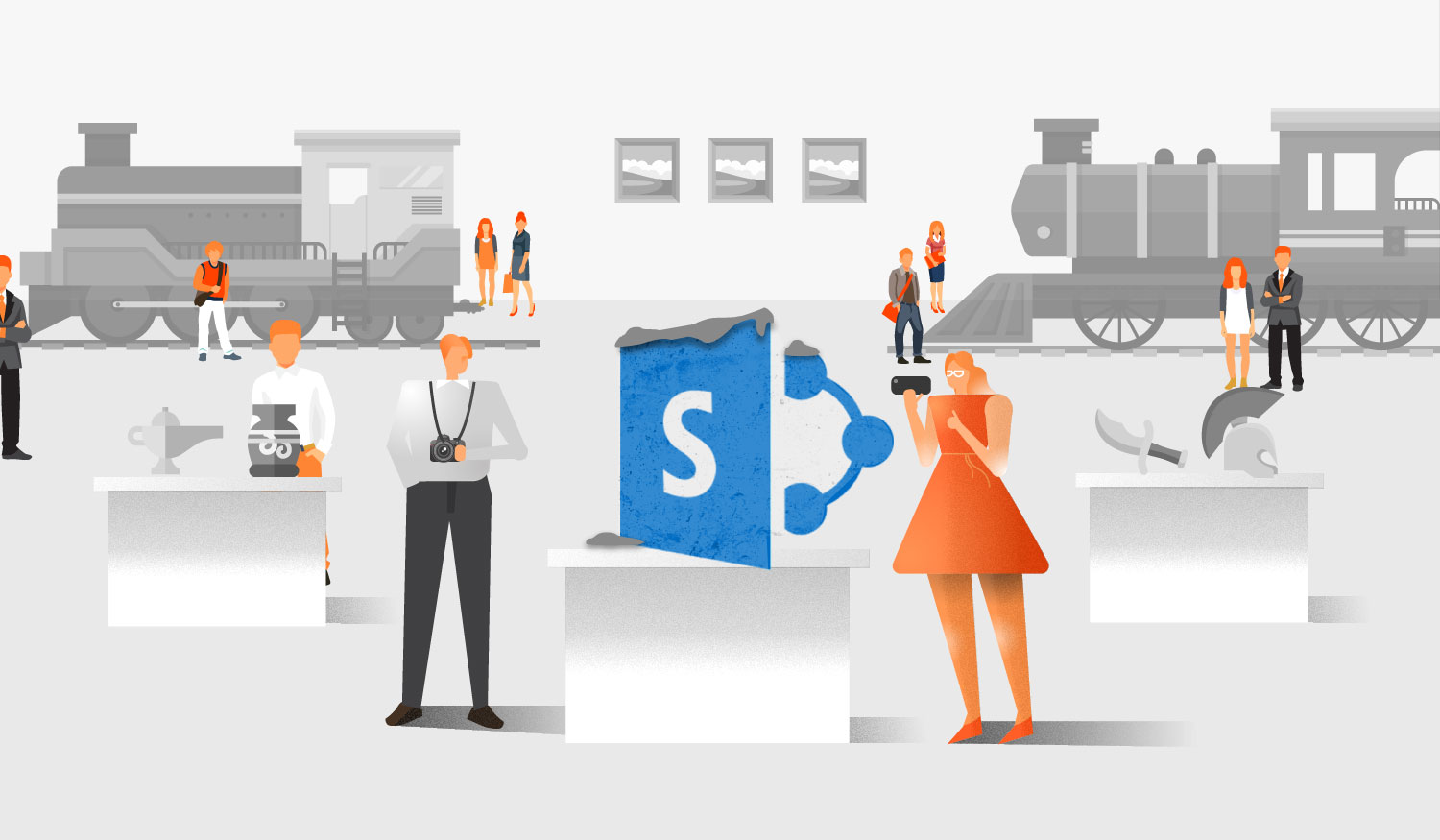 SharePoint as Where's Waldo in the retirement home

Turn the page and we're in an old people's home. The conversation is about tools and technologies from long ago because "in the past everything was better".

It's coffee time. The room is full of senior citizens talking to each other, playing bingo or reading a book. It's a busy image with something to see everywhere. A group of active people in the corner are watching daytime TV, others gather around a deck of cards, while some just the time to get some shut-eye. You spot SharePoint sat with Ted and Ethel at a table.

Ted: "Do you remember how nice we used to have it back in the day, when there was total clarity about what we had to do and how we had to do it?"

Mary: "Oh yes. So directive. All participation and two-way communication is nonsense. People are always looking to feedback about something these days. "

SharePoint: "Thank you! Great to talk to some people who understand. Communications should be one-way. Management should just tell everyone what to do. "

But is that really so?

Times have changed. Employees need interaction - and, in fact, successful organisations depend on that interaction in order to thrive. People on the work floor want to be heard and their opinions matter. 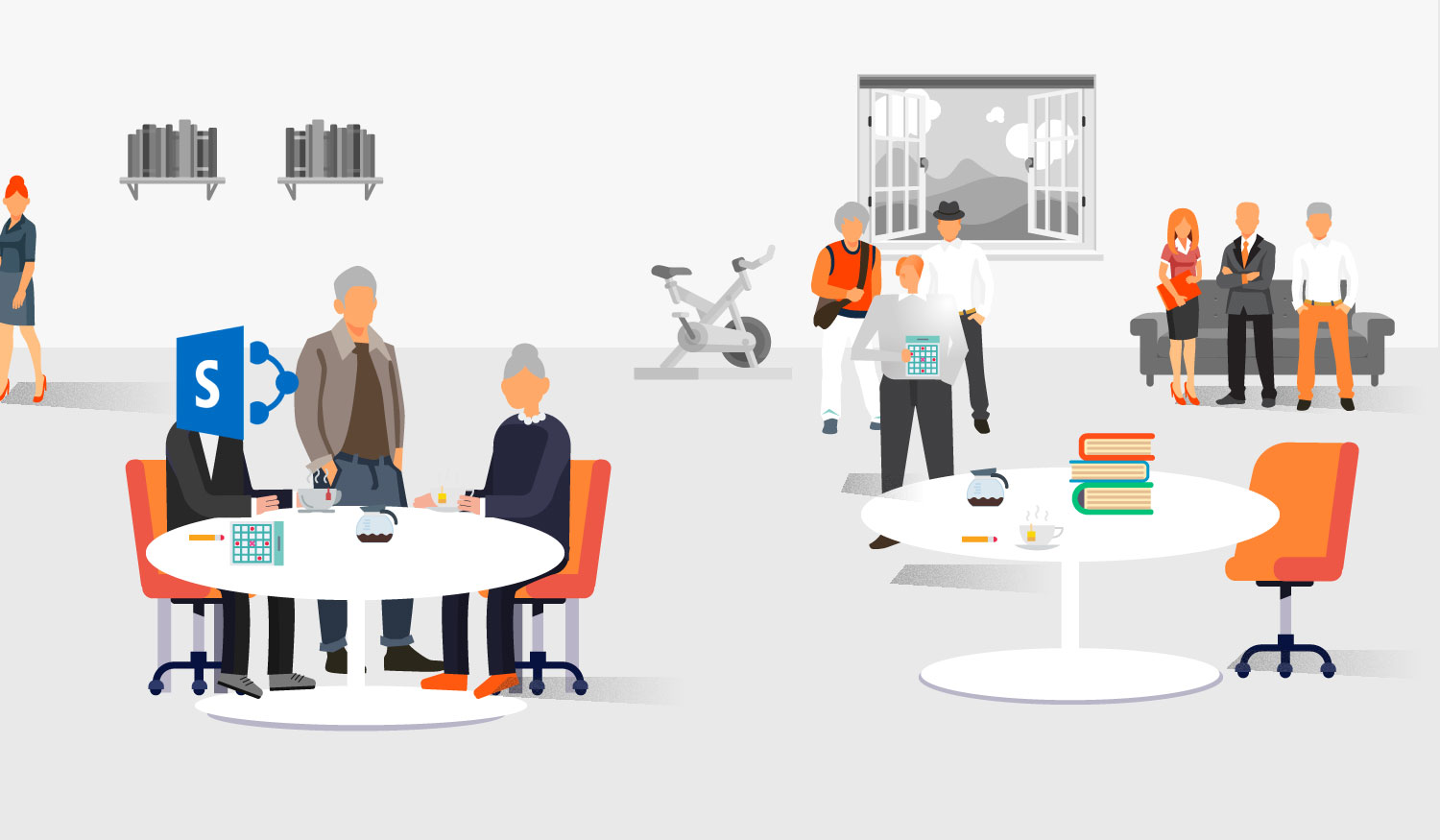 SharePoint as Where's Waldo in the cemetery

Another turn of the page and another scene to decipher. This time it's a cemetery.  You look around to spot SharePoint and then catch sight of his headstone... His life as a traditional intranet was beautiful, so much happened and he held so many secrets - many of which are still yet to be discovered by many of the intended readers.

In his heyday, one-way traffic was the norm. Managers from organisations announced their visions via SharePoint to large groups of employees. But, after a long and happy life, it's time to say goodbye. Time for the new generation. 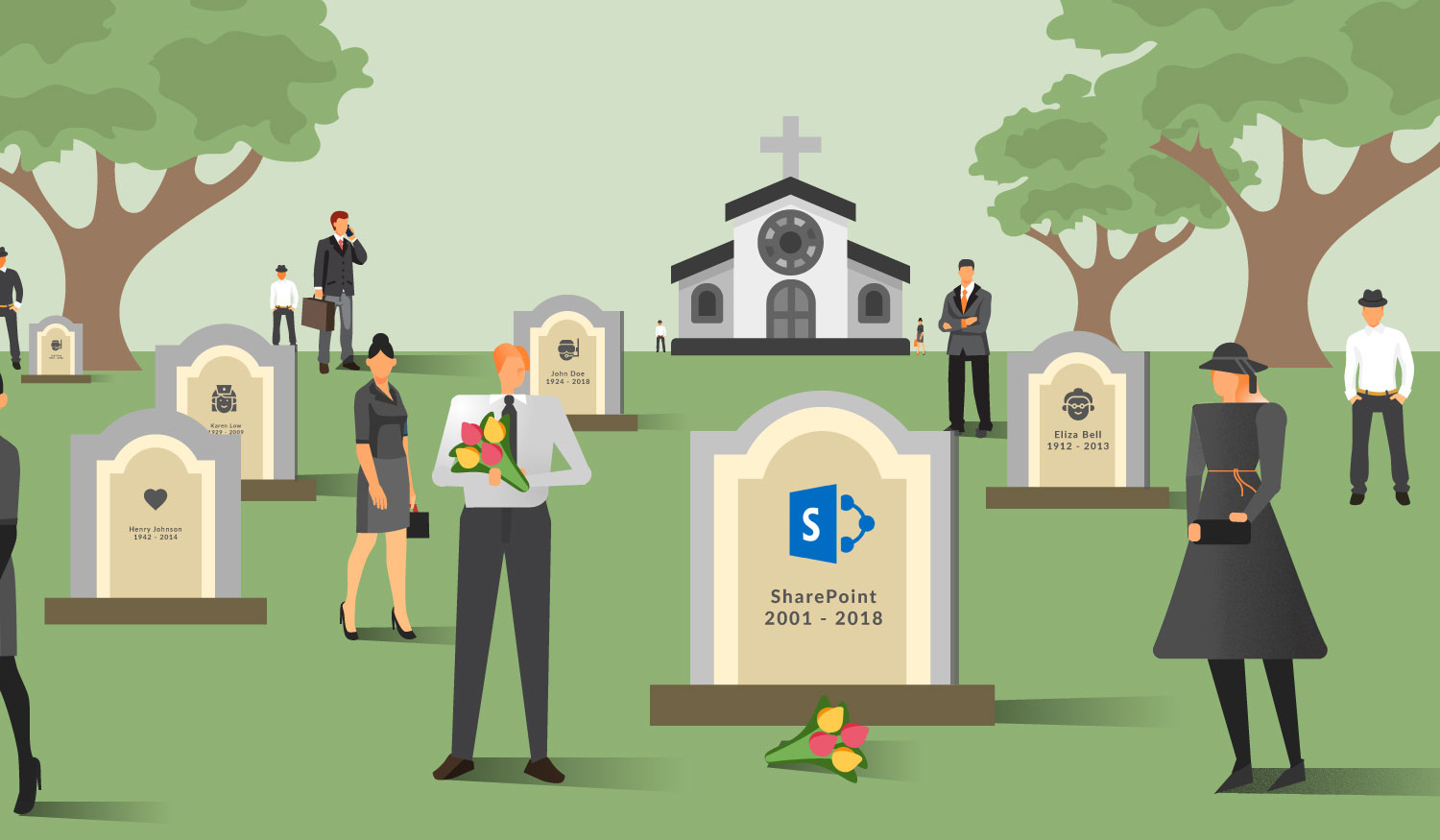 Reading tip: 4 reasons you should break up with your internet

Time for a new generation

According to the Forrester Research report Solid in the Enterprise, But Missing The Mobile Swift, the traditional intranet does not meet the expectations of IT or management for the following top 5 reasons:

Gartner's research report SharePoint 2013, good progress but Missed Opportunities highlights that the experience of using SharePoint on both mobile and desktop can be a disappointment. Microsoft focuses on Internet Explorer as the primary platform and does not support iOS and Android. If your organisation has many non-desk employees who mainly access the internet via mobile, this is a huge missed opportunity.

If you do want to reach the majority of your employees via mobile, then it is best to choose a solution that focuses on the mobile experience.

It's also worth bearing in mind the following points: 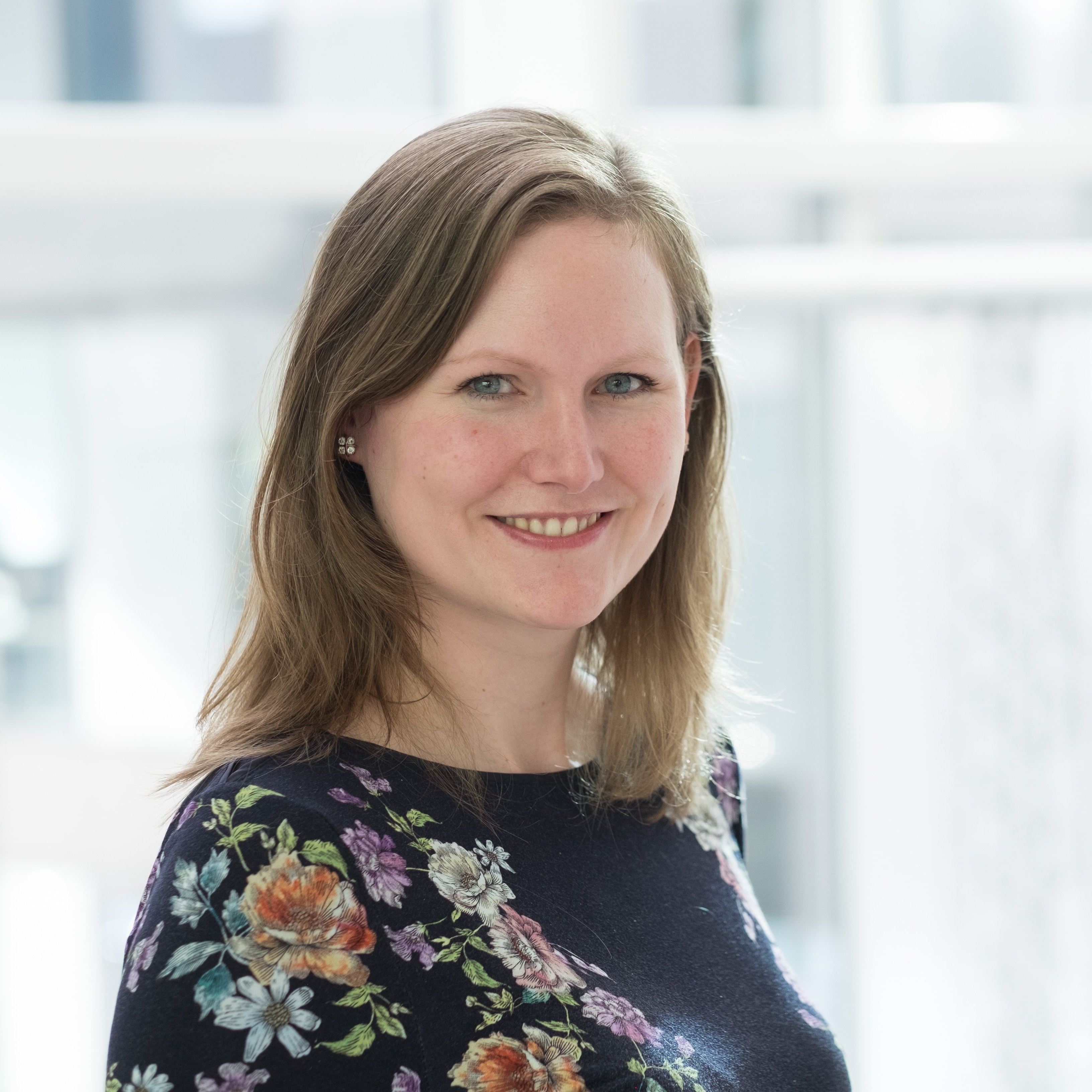 Charlotte is Content Marketing Manager at Speakap. She loves writing and creating beautiful content and always has her eagle eye prepared to make sure everything looks flawless.

The workplace is changing. The days of workforces comprising of mostly permanent, long-serving "company men and women" are long gone, and the makeup of the employee base will ...

The 8 Top Integrations You Need With Your ESN 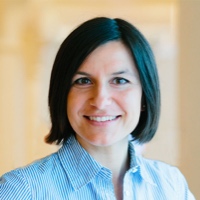 How do you make sure your employees experience the best onboarding, have instant access to trainings, and can truly self-serve their needs around payroll or feedback and annual ...

Retailers need to think beyond siloed technologies if they want to differentiate and build their businesses in today’s competitive retail environment. That was the message ... 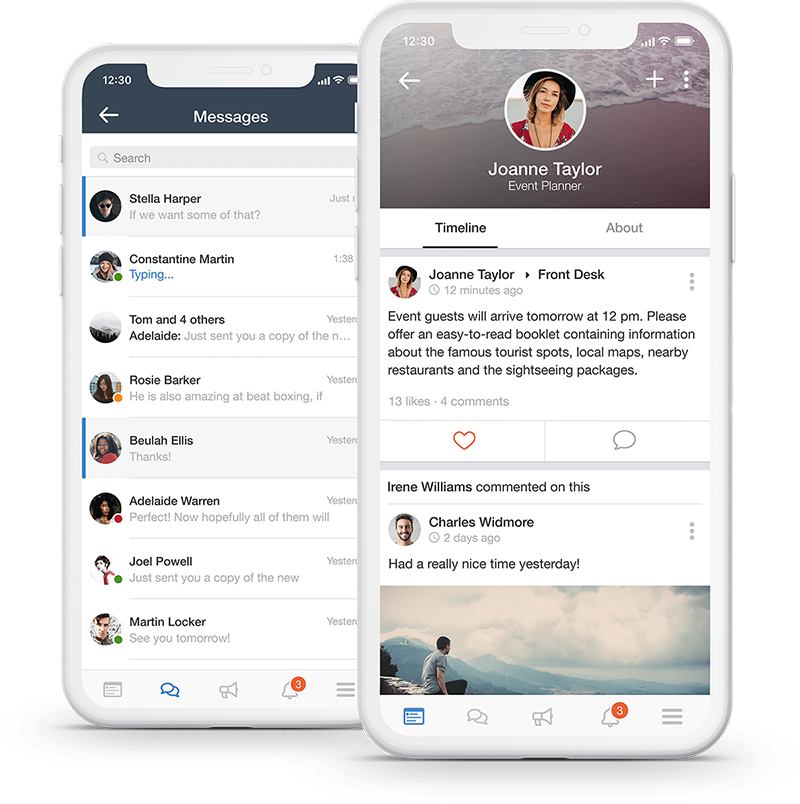