How To Introduce An Employee App in a More Traditional Company

"The internal communications were not where we wanted them to be. It was very difficult to get key messages down to the front line employees who are the most important people."

Liz McGowan is HR and retail director for Morleys, the UK retailer with eight department stores throughout the southwest of England. Founded 130 years ago, the company is still family-owned, and each store plays a central role in its community, not least through employing 1,200 people in total.

However, employee communications have been a challenge and – by the company's own admission – Morleys has not always been the most forward-leaning when it comes to adopting new technologies.

"We're quite a large organization and trying to get a consistent message out ranged from occasionally really great to often totally underwhelming. With the current state of the retail industry, we knew we could not afford to be underwhelming."

Like many companies, Morleys had been using a combination of email and other consumer applications, but the result was insufficient reach and something of a Chinese whispers effect. Management moved to introduce a more fit-for-purpose solution that could keep all employees up-to-speed. After reviewing multiple options, they decided to give Speakap a try.

"We tend to be a little nervous as a business when introducing anything new. So we made a decision to have a pilot in one store, we expanded that to two stores, and then we rolled it out across the group, so we found that a good way to dip our toe into the water," says McGowan.

"We discovered how hard it was to get ready for something new. We're a very classic business, and we have amazing people working here, but we're not as up-to-date with technology as some of our competitors perhaps are," adds Walker. "We had to make a lot of progress quite quickly. It's been a challenge to bring everybody along at the right speed for them, and it does vary across the group." 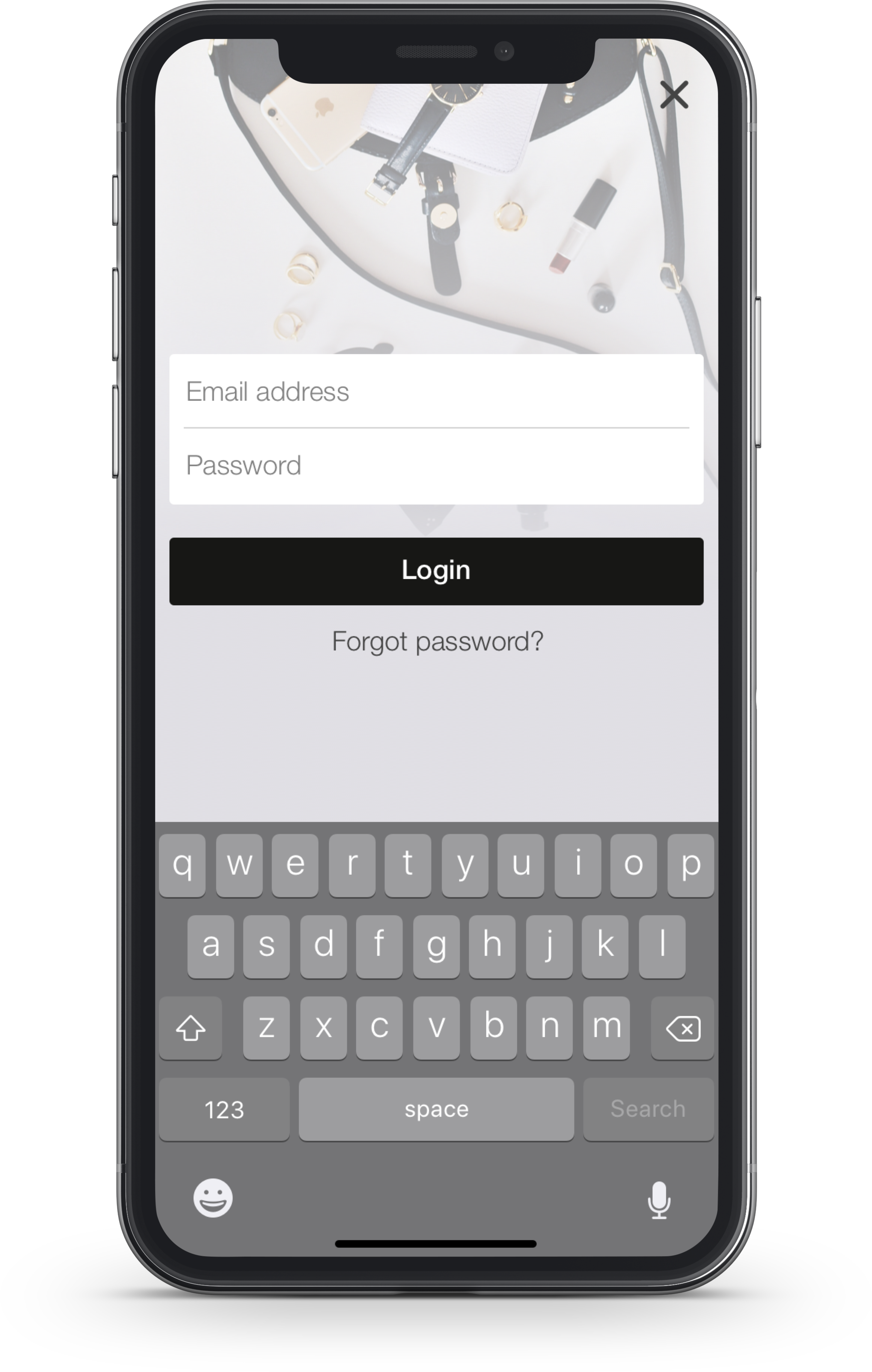 To maximize adoption, Morleys made use of Speakap's wide range of sign-up options and gave employees multiple signing up opportunities, ranging from sending log-in codes and invitations to personal email addresses, to having a physical sign-up desk for the first couple of weekends, where employees could be guided through the process.

McGowan continues: "We used a variety of approaches to get people on board. We created a capture solution, and the app is invitation only, so we got around that in quite a straightforward way. Each store has a staff list, but we don't have email addresses as standard, so we started to capture email addresses so we could send a link to accept and download MorSay [the name of Morleys branded Speakap platform]. We're quite safety conscious, so we had to make sure our communications around the invite were unambiguous too. But it was actually quite a simple process."

However, Morleys did learn some lessons along the way, says Walker: "We started the pilot in maybe our most traditional store, and we did it in December – a very challenging time for retail. So we added a second store and used learnings from the first store for rollout in the second store, and that made such a difference. The second store came onboard quicker, and there was almost this lightbulb moment. That gave us the green light to roll it out to the group."

"The store manager in the second store really embraces technology, and he decided to turn off all the other platforms being used within the store, so he didn't dilute the message. He could see it had the potential to be great, and that store is still one of our biggest MorSay users."

How responsive have employees been to the introduction of a new technology platform? Laura Saunders, a sales manager responsible for 22 employees, says her team loves using MorSay: "The communication with me, my team and head office has just gotten one hundred per cent better! I can communicate individually with employees and departments and congratulate them when they've had a good day, and they always comment on how good it is to know straight away that we've had a great day. With many employees working different shifts, they often didn't know before." 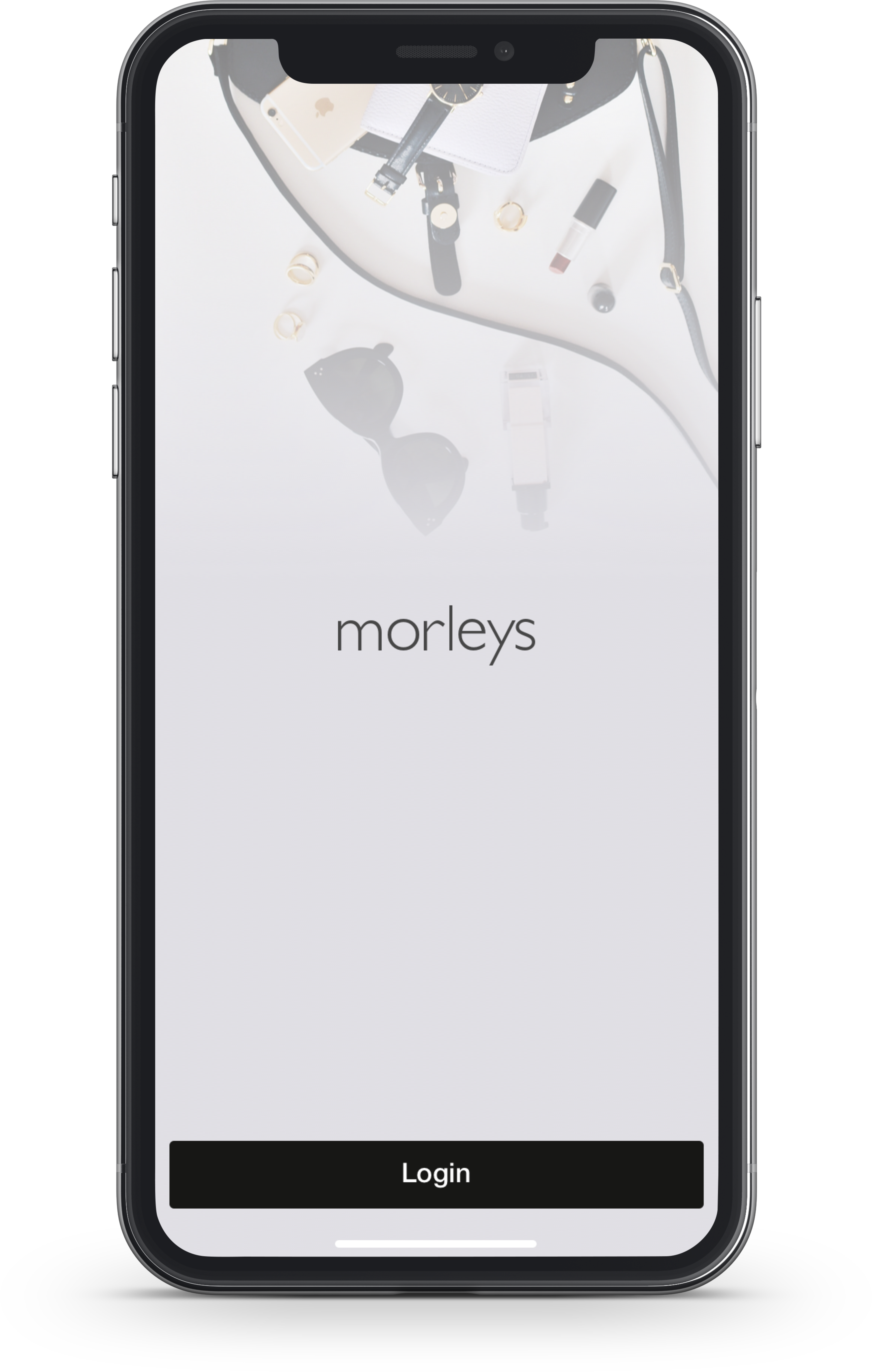 "Employees seem to be really enjoying the interaction with the mobile app," adds McGowan. We have around half of our employees now using the app, with the other half ready to adopt. But our internal communications have already increased around four-fold. There's a lot of sharing of visual merchandising ideas, and we've been able to spread those across the group a lot quicker. We've also been able to improve our selling skill; knowing new brands and new items as they come into the business grows the knowledge on the shop floor."

For Louise Walker, some of the best feedback has been more anecdotal. "One of our store supervisors was actually on maternity leave, but she said how much she loved being able to keep on top of what was going on in-store while she was away."

Lessons from Morleys for introducing a new employee app:

The Best Ways To Onboard Retail Employees