Product Speak: Do Not Disturb Feature Encourages Employees to Switch Off

We spend a lot of time at work. In fact, the average person spends about 90,000 hours at work over a lifetime. Just let that sink in for a minute. I’m the first to admit that I check my work emails outside of normal working hours. I log into our Speakap platform (because we use it as our own internal communications platform here) a lot when I’m technically not working – in the early mornings before I’ve even leapt out of bed, when I’m supposed to be enjoying dinner and drinks with friends on the weekends (I know, shame on me) and pretty much any time of the day or night.

But just because I do it doesn’t mean it’s the right approach and I’m sure that I would feel a bit more relaxed and less stressed if I just switched off during non-work hours. Ok, so shouldn’t we do whatever we can to enjoy the time we aren’t working? I would say yes. And the rest of our team at Speakap would say yes too.

It might seem odd to hear a company like ours, which is founded on the predication of delivering real-time, always-on communications to frontline employees, answer that question with a yes. But it’s true. And to show just how serious we are about empowering employees to disconnect during non-work hours, we’ve launched our new Do Not Disturb feature.

While I could wax on poetically (or at least I think I can) about this new feature and why it’s so incredibly important, I’d rather speak to our product manager, Tom Kleijn, to hear his thoughts. After all, he’s one of the people who works with our product closely and this feature is near and dear to his heart (and the hearts of our customers too).

Why is a feature like Do Not Disturb important in an internal communications platform like Speakap? Doesn't it contradict the whole business model and product?

As a product manager for a SaaS platform, it’s extremely important that every feature we build doesn’t only solve specific pain points and challenges faced by HR managers, internal communicators, employee engagement managers and operations managers; it should help frontline employees feel more engaged, supported and valued. While it’s common for internal communications platforms to talk about the importance of employee engagement, those support and value pieces can often be ignored or considered less important. But I strongly disagree with that.

I don’t think creating a feature like Do Not Disturb is a contradiction to our business model at all. It’s actually a wonderful representation of our values and beliefs – and reiterates what we hear from our customers daily. We don’t want to build features into our product that are only self-serving to us and to our customers – if frontline employees don’t experience the benefits first-hand, then we’re not doing our job.

Why do you feel it's important for employees, especially those who work in non-desk roles in the retail, hospitality and entertainment industries, to switch off during non-work hours?

If an employee is hired as a full-time employee in a retail company, the normal workweek is typically 40 hours. And for part-time retail employees, this can be anywhere from 10-20 hours a week. It really depends on the work contract and the availability of the employee. But just imagine how this can be magnified for retail employees during the holiday shopping season.

In a recent article in Business Insider, a former employee of American retailer, Best Buy, recounted what it’s really like to work on Black Friday. According to the employee, “On the day, a couple hours before the store opened, customer service people and sales associates would go outside and start selling accessories, credit cards, and product protection plans.” 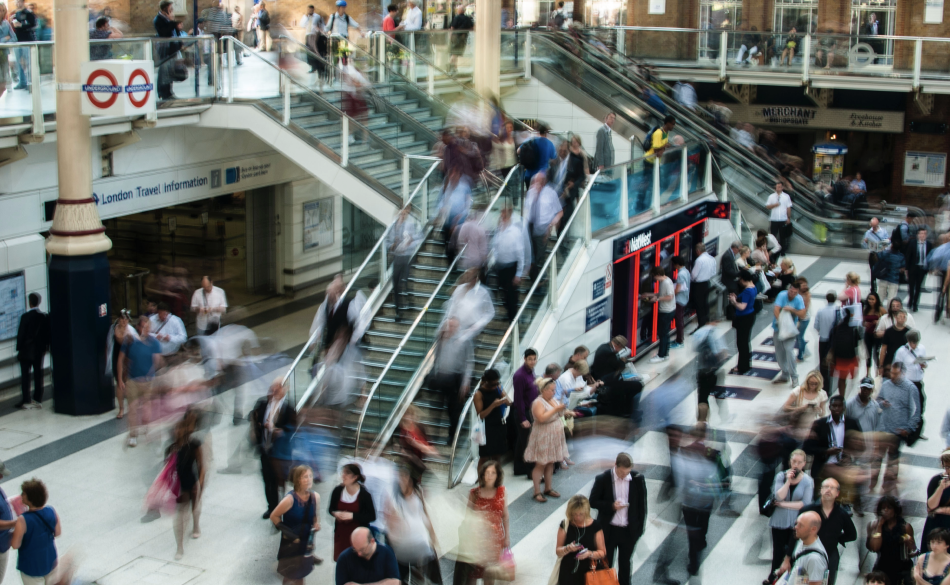 The moral of this story is that most non-desk employees work long shifts and, especially during peak seasons, can often be asked (or request) to work overtime hours. This can be tiring, both physically and mentally. So when they do finally clock out (leave work), it’s important that they can actually switch off mentally and focus on other things – be it having a quiet dinner with the family, celebrating a friend’s birthday, joining their weekly running team, or whatever other activity they choose to.

There are many countries that have already introduced, or are planning to introduce, 'right to disconnect' and 'anti-stress' laws. Do you think this is a step in the right direction? How would this new feature work in conjunction with such laws?

The Do Not Disturb feature is important from a legal perspective in certain countries like France and Germany, where there are either ‘right to disconnect’ laws already in place or ‘anti-stress’ laws being proposed that restrict companies from contacting their employees during non-working hours. In 2017, France introduced the El Khomri law, which suggests that every employee contract must include a negotiation of obligations required of an employee regarding how connected they are outside of office hours. Meanwhile, German employment minister Andrea Nahles has commissioned a report investigating the viability of anti-stress legislation that would restrict the use of emails outside of work.

The United States isn’t far behind on this type of legislation, as the New York City Council proposed the ‘right to disconnect’ bill in 2018, which would make it unlawful for private companies with more than 10 employees in New York to require employees to check and respond to email and other electronic communications during non-work hours. Failure to comply with this bill would result in a fine of at least $250 for each instance of non-compliance. If you consider that retail, hospitality and entertainment brands can often have 10,000+ employees distributed across multiple locations/stores/venues, the fines could be significant. 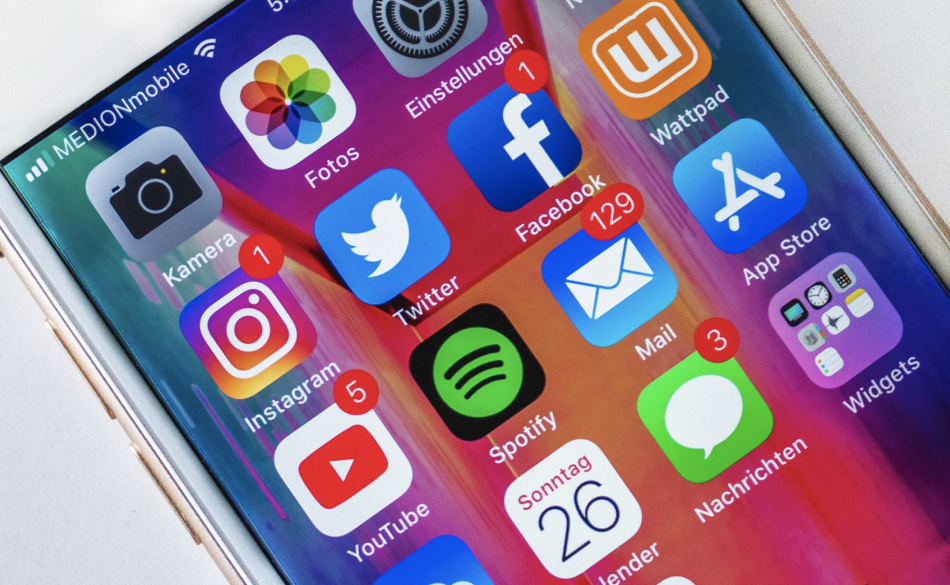 All of us at Speakap think these types of laws will continue to be introduced in more countries. And we believe this is a step in the right direction. When employees are given the space and respect to shut off when they’re not working, it allows them to focus on other areas of their lives that bring them joy and happiness. That’s important and we ourselves follow this practice too.

Speakap’s Open API makes it possible for businesses to integrate their existing or custom software packages, including HR systems, CRM systems, payroll tools and more. This is especially valuable for current Speakap customers (and future customers) where ‘right to disconnect’ and ‘anti-stress’ laws are in place, who can now integrate their workforce management tools with the Open API to turn on the Do Not Disturb feature for employees and, in the process, ensure compliance with such employment laws. 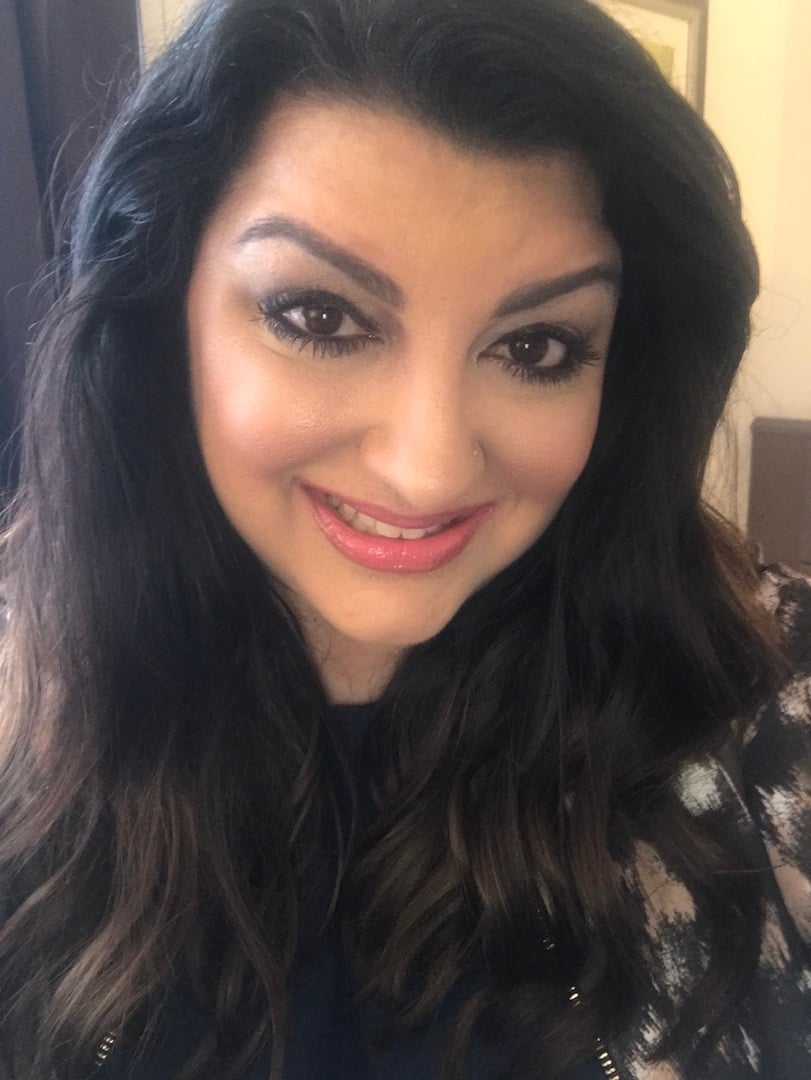 A veteran in B2B content and communications, Ragini lives and breathes for storytelling, traveling (up to over 50 countries and still so many more to explore) and trying out new foods.

Reopening After the Crisis: How to Bring Out the Best in Your Employees

Employee Recognition: The Power of Compliments

The Right Way to Respond to Negative Employee Feedback